Every Halloween, I want my daughter to be something NOT Disney princess. As adorable as all the little Cindarella’s and Elsa’s will be, I am trying to teach her to be something different. I know, let her be a kid…I was able to be what I wanted as a kid… but I want her to learn you can be something DIFFERENT than what everyone else will be and be just as cute.

So, we scoured pinterest, and we found a few Mary Poppins costumes. I showed them to her and BOOM. That’s what she choose to be. We bought the shirt and skirt at crazy 8 (at their sale– wh00t!), had the shoes already, bought a hat at the street fair and put on flowers from Michaels (which mind you cost MORE than the silly hat), bought the umbrella on amazon, and I already had the bow tie in my studio… easy peasy lemon squeezie!

I wanted to get my set up done for my Halloween mini sessions which are this Sunday (FYI if you book by THURSDAY, you can get a complimentary session for a friend to also do one… ) and also get her in her costume while I had a chance. Isn’t the backdrop SO CUTE?!

What will your kids be this year? 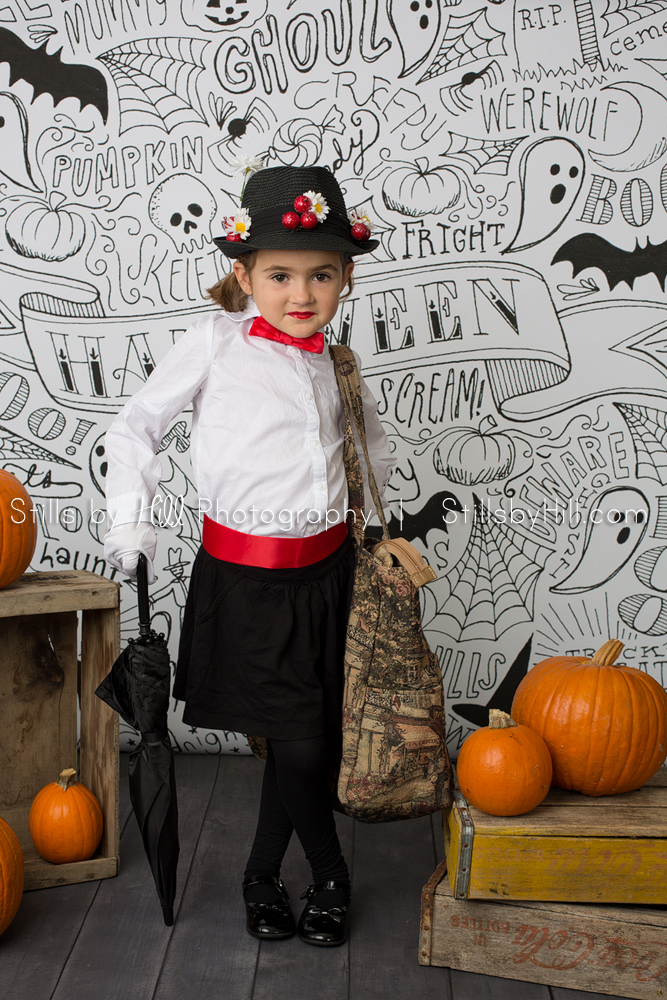 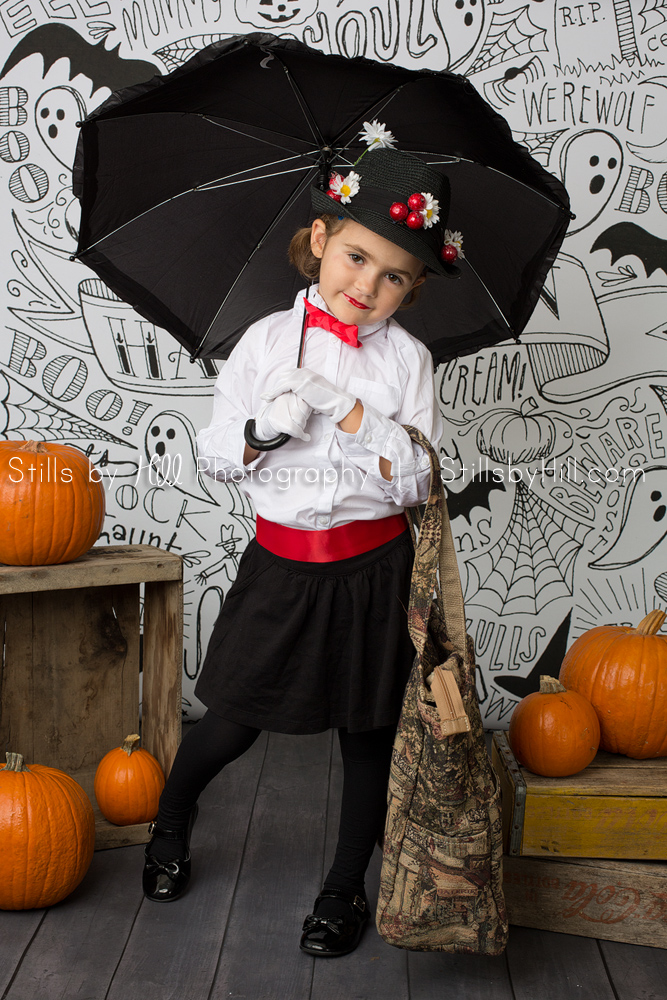 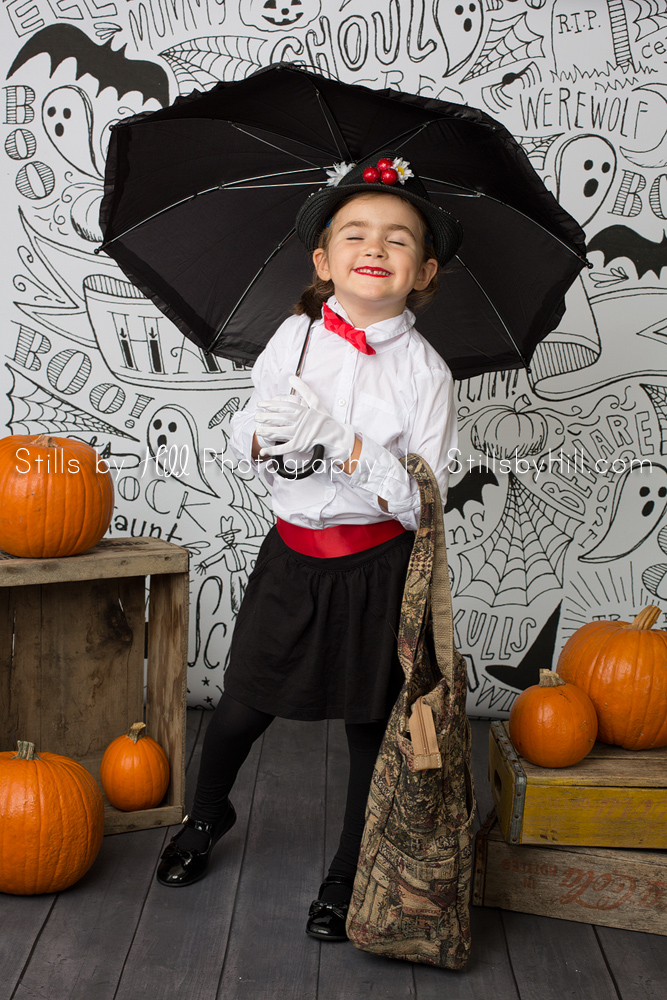 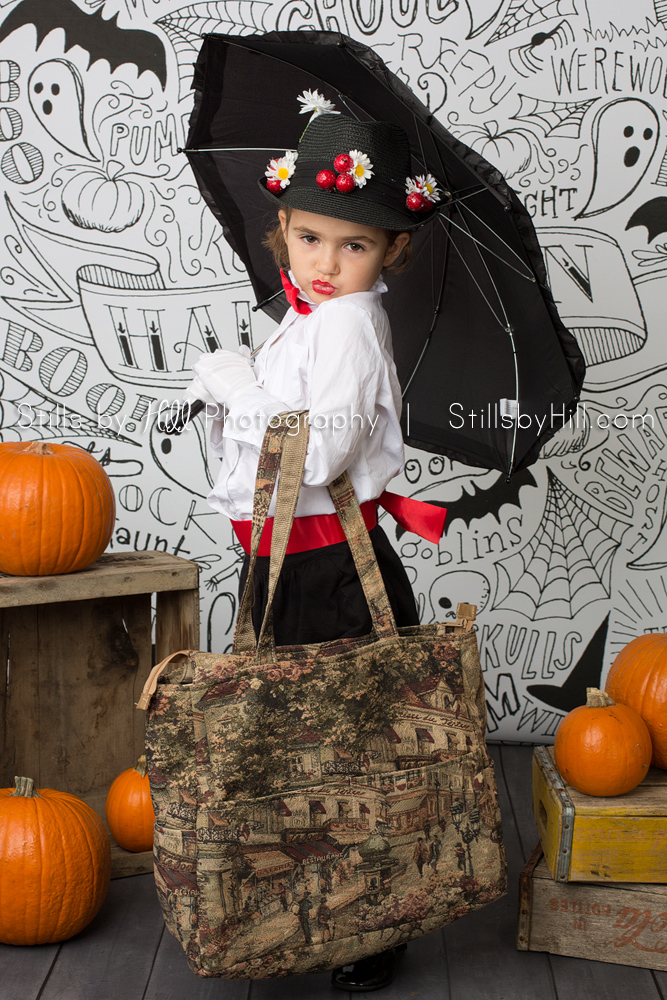 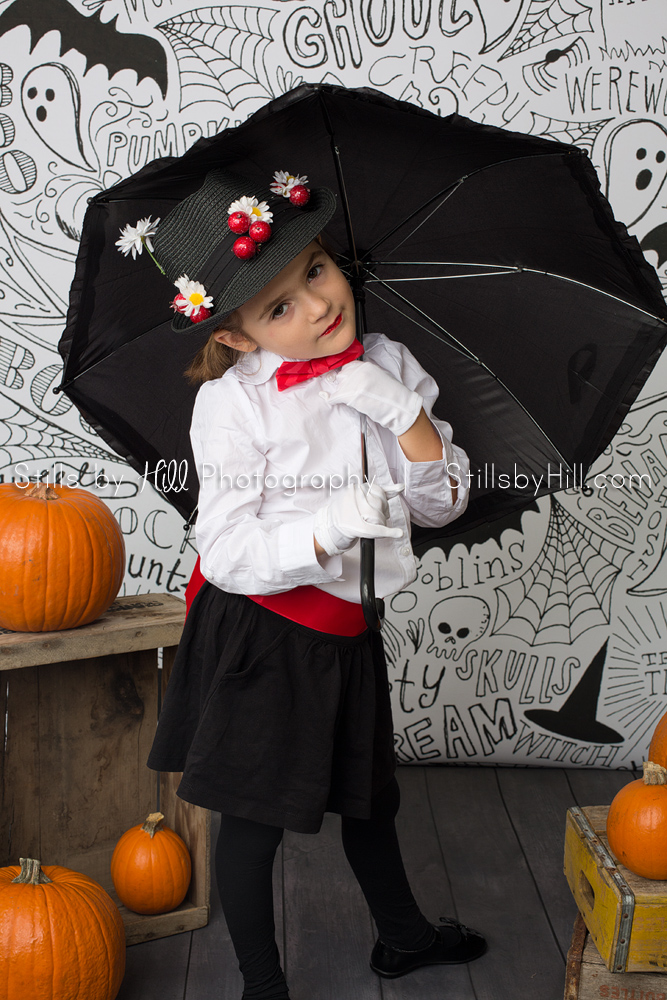 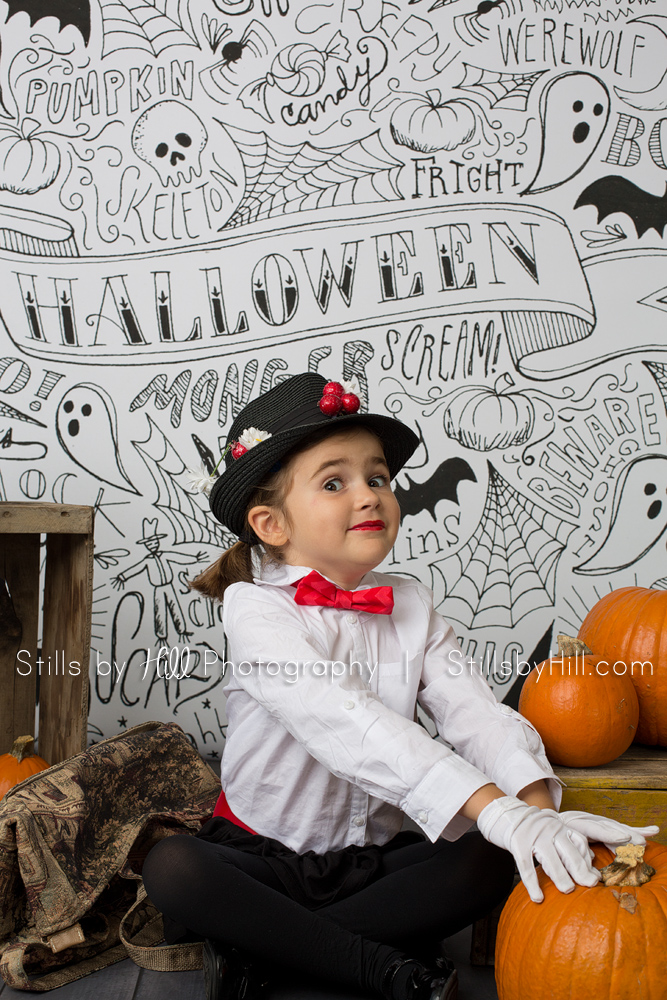 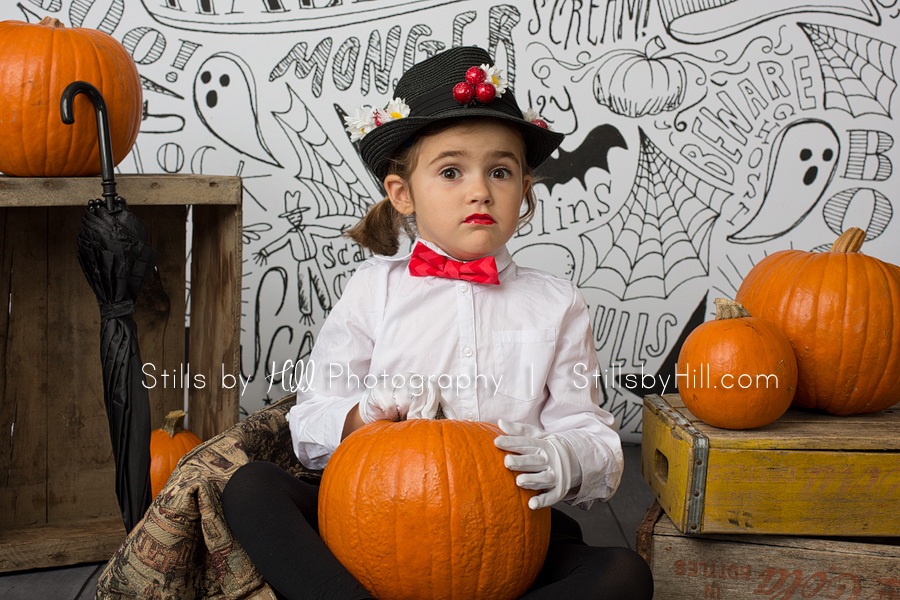 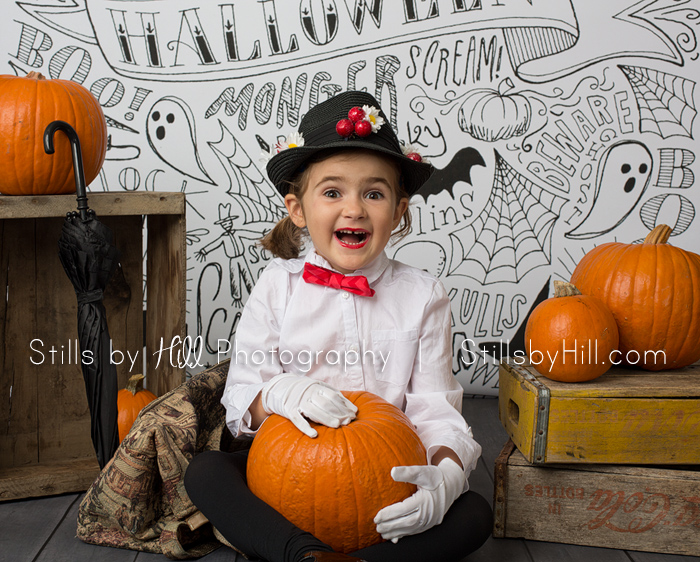 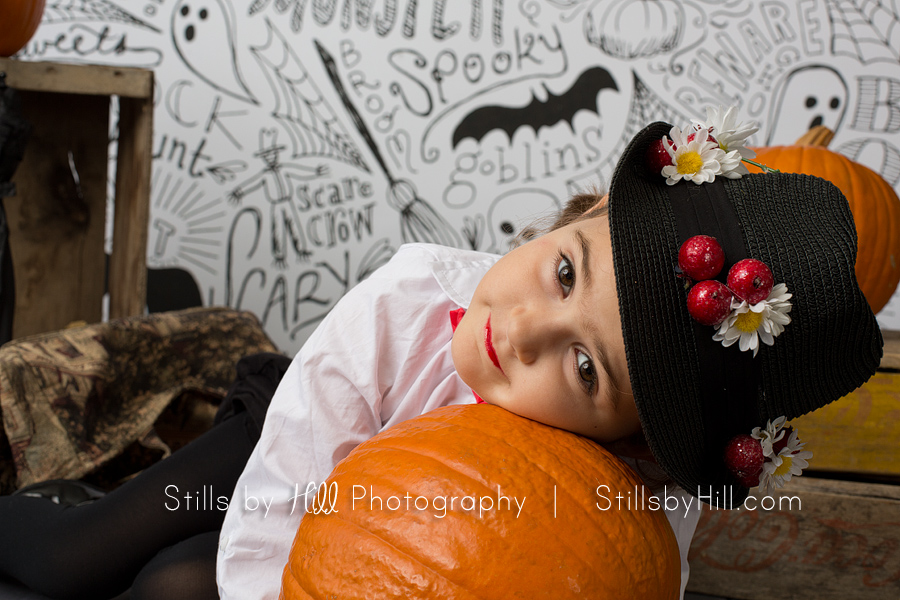 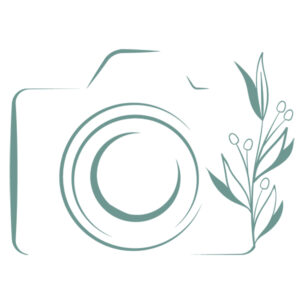 All stories by: Hillary Lachman